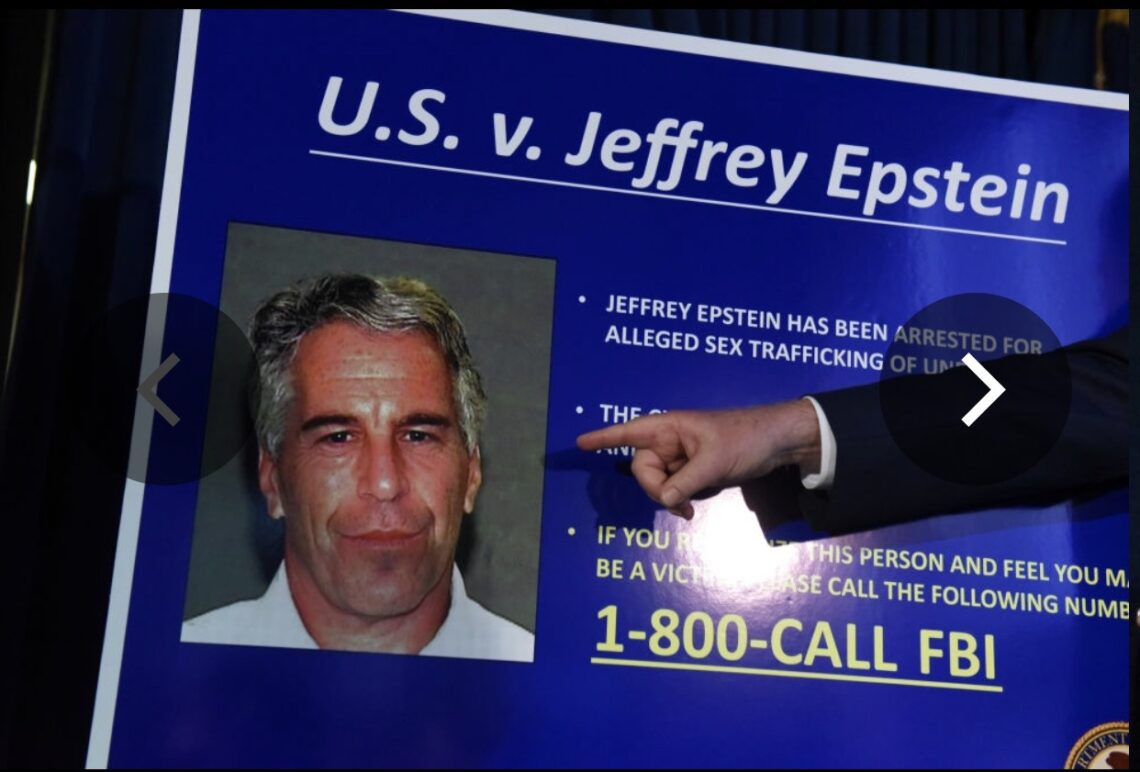 Jeffrey Epstein’s estate is likely to be hit with a barrage of lawsuits on Wednesday when a new law in New York state goes into effect.

The “Child Victims Act” gives people a one-year window to sue over for sex abuse damages, regardless of when the alleged acts happened. In addition to that the law also extends the statute of limitations for criminal charges against child sex abusers.

“While Epstein is dead, the cases against him will live on,” New York state Sen. Brady Holylman told NBC News on Monday, two days after the fallen financier and accused sex trafficker was found dead in his jail cell of an apparent suicide. “Hopefully they will reveal why his crimes were hidden for so long and who enabled him to hide from the law.”

Hoylman and Assemblywoman Linda Rosenthal, both Manhattan Democrats, were the prime movers behind a law that was primarily intended to help sex abuse victims sue the Roman Catholic Church and other organizations for monetary damages.

“I think the Epstein case is emblematic of the possibilities that survivors of child sex abuse will have beginning Aug. 14,” Hoylman said. “Abusers currently out of reach because of New York’s archaic statutes of limitations will now be subject to civil suits, as well as their estates.”