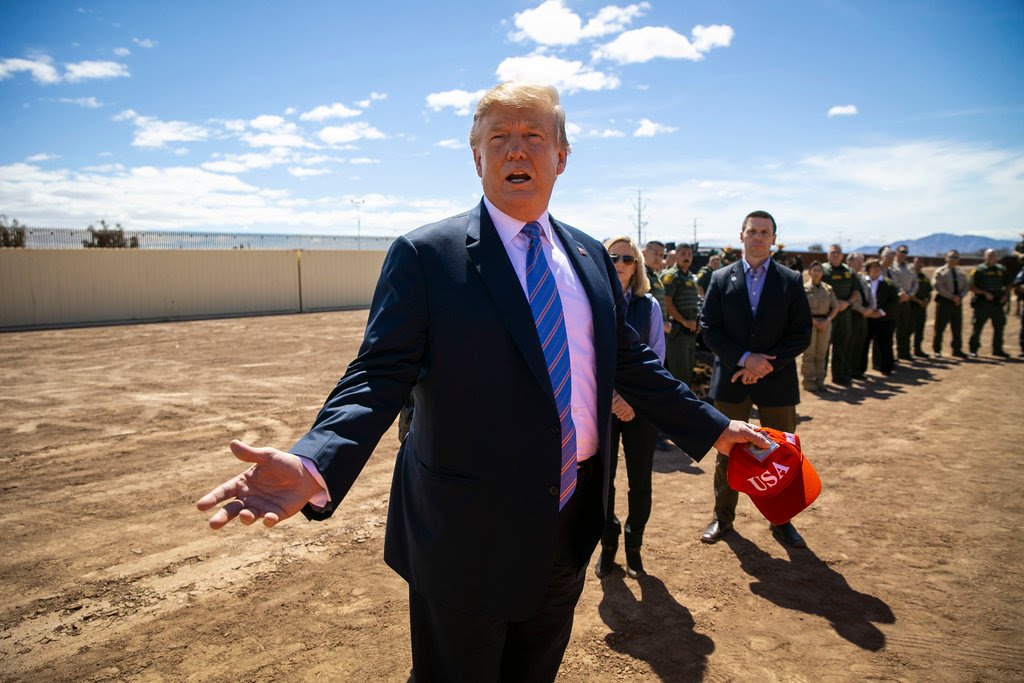 Across the decade that preceded Donald Trump’s election, American politicians of both parties consistently tried to pass big, sweeping immigration bills that would legalize most of the country’s illegal population and increase immigration overall. These bills failed because of populist opposition, at first bipartisan (the resistance of a certain socialist senator from Vermont helped doom the 2007 effort) but increasingly simply conservative, and over time the conservative opposition developed a well-founded suspicion of Republican elites, whose plans on immigration always seemed to require ignoring their own base.

This sense of betrayal was fertile ground for Trump, who used bigotry and bluster to sell himself to immigration hawks as a Republican who wouldn’t, indeed couldn’t, sell them out. You could trust him more than the Bushes and Rubios because he was willing to be disreputable, willing to give the finger to elite opinion, willing to play not only the tough guy but the bad guy. And you had to trust him, some hawks argued, because the Democrats had been radicalized on the issue and the hour was late; it was either Trump or a Californian future, in which waves of immigration transformed the entire United States into a one-party, Democratic-governed state.

But the irony was that the populist resistance had already itself been reasonably effective in achieving some of the goals that Trump promised to pursue. Over the years when bipartisan elites were seeking the grail of “comprehensive” reform, they tried to appease skeptics with various forms of border-security spending, and this spending really did gradually harden the United States-Mexico border and make it much more difficult to simply slip across. Combine this with economic and demographic change in Latin America, and by the time Trump took office, border crossings had fallen by two-thirds since the presidency of George W. Bush.

In this sense Trump was a lagging, not a leading, indicator. He represented the political triumph of an attitude that had already changed policy, albeit in piecemeal and only half-intentionally, and partially sealed the porous borders of 15 years before. And his chief proposal, the famous wall, would have been a (literal) extension of the existing border-security project rather than a radical addition.