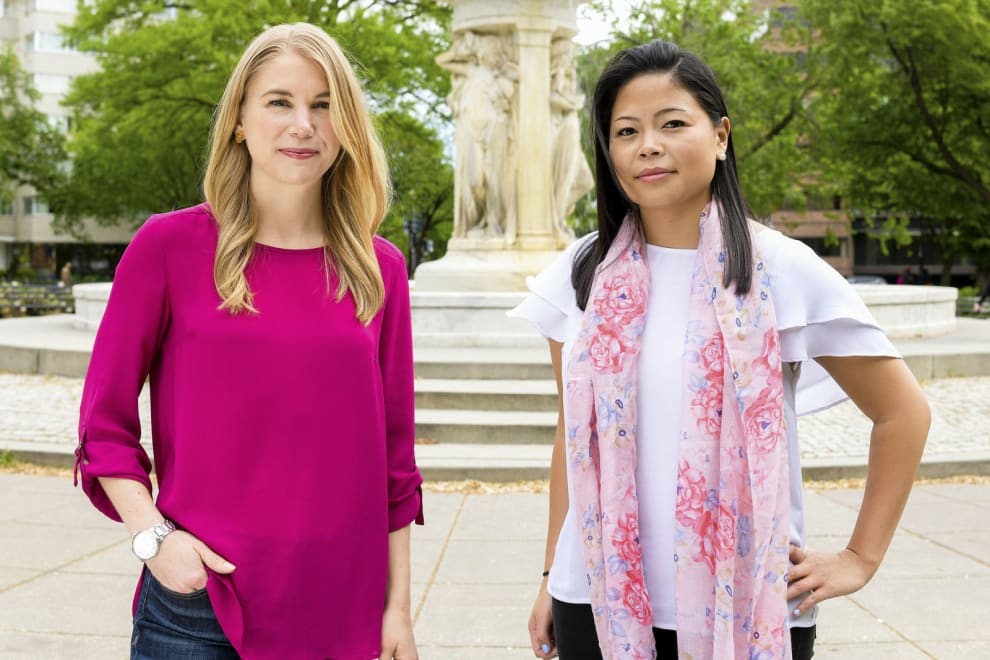 WASHINGTON — About a month and a half ago, a woman who had just gone through the process of reporting harassment at her job in Washington approached Ally Coll.

Coll, the president and cofounder of the Purple Campaign, a group aimed at ending workplace sexual harassment, has been outspoken on harassment issues, and the woman was looking for people in situations similar to hers to connect with. Maybe she could find a way to help others. Could Coll point her to some sort of group to network with?

“Her question made me realize the answer was no,” Coll said.

Washington and the politics that drive it, in particular, are ripe for harassment and abuse of power. From Capitol Hill to campaigns to think tanks to journalism, dozens of women have come forward and taken down powerful figures in the nation’s capital as part of the #MeToo movement. But the nature of harassment often leaves victims feeling isolated. While many of these women have solid support groups of friends, family, and coworkers, they’ve struggled to find others who have been there, who get it.

Coll referred the woman to Anna Kain, a former Hill staffer whom Coll met last year at an organization meeting for a group dedicated specifically to pushing back on sexual harassment on Capitol Hill. Now Coll, Kain, and the third woman — who hasn’t come forward publicly with her story and declined to be identified — are organizing their own meetup for victims of sexual harassment in Washington who have faced similar situations.