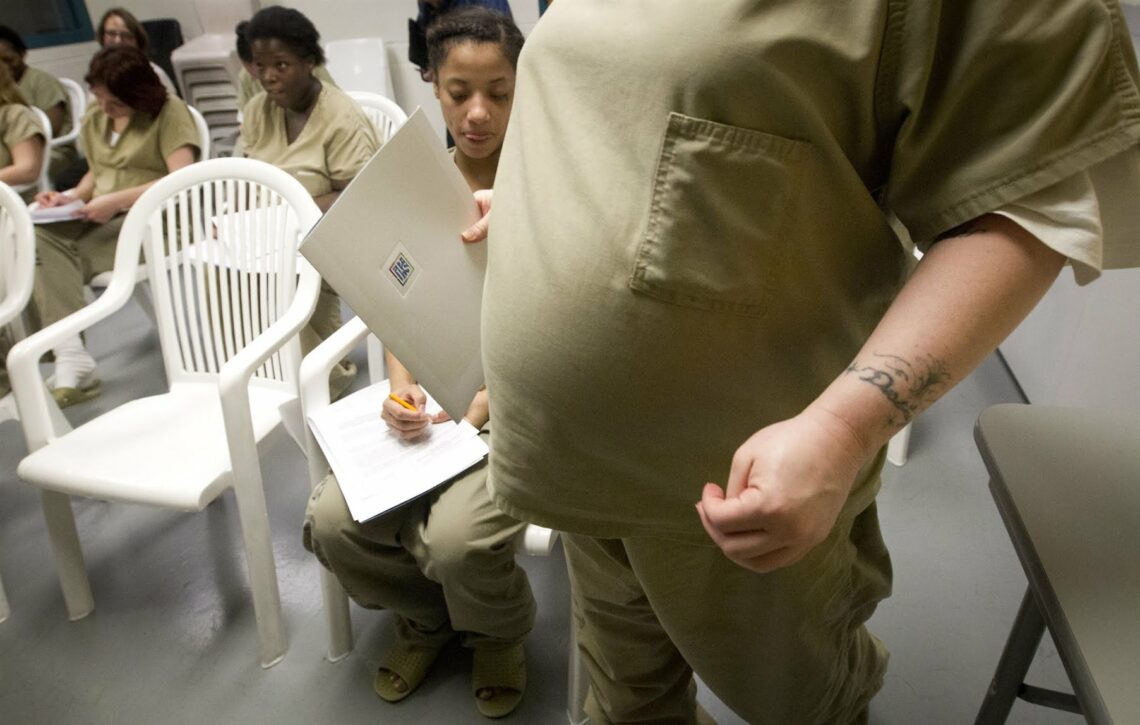 WASHINGTON — The bipartisan criminal justice reform legislation known as the “First Step Act” put in place improvements in the care of pregnant inmates, but advocates say it was a baby step and are calling for more to be done.

The new law bans restraining federal inmates during pregnancy, labor and postpartum recovery unless the inmate is considered a flight risk or an immediate threat to themselves or others.

For many years, pregnant inmates have been subjected to restraints as a security measure, despite the American College of Obstetricians and Gynecologists and others warning that using restraints can put the mother and baby at risk. While the Federal Bureau of Prisons changed its policy in 2008 to bar the use of restraints on pregnant women, the “First Step Act” codified that into law.

“For too long, our criminal justice system has treated incarcerated women as an afterthought,” First Step Act co-sponsor and 2020 Democratic contender Sen. Elizabeth Warren, D-Mass., told NBC News of the bill signed into law by President Donald Trump in December.

With data sparse, the measure also requires the Federal Bureau of Prisons to count the number of pregnant inmates, as well as keep track of the outcomes of the pregnancies, whether it is a live birth, miscarriage or abortion.