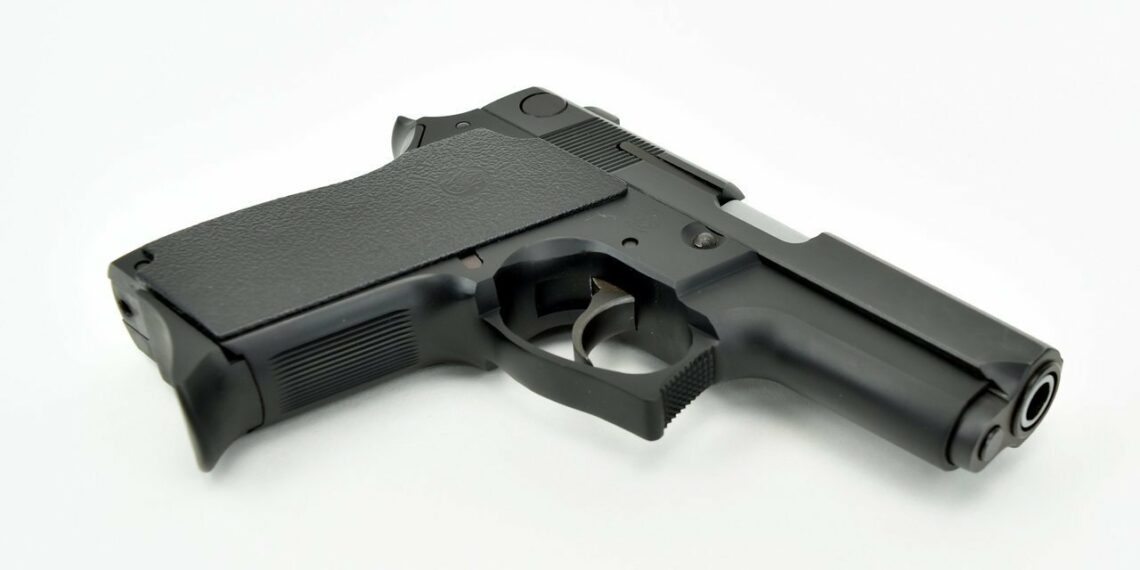 CHARLESTON — The West Virginia Coalition Against Domestic Violence filed a lawsuit against West Virginia Attorney General Patrick Morrisey, challenging a 2018 state law that allows individuals to bring firearms into parking lots of businesses and attempting to keep the attorney general from enforcing the law.

“This case is brought by a coalition of domestic-violence shelters whose mission is to provide a safe haven for women, men, and children fleeing violent homes and relationships across West Virginia,” the June complaint states. “The shelters strive not only to protect domestic-violence victims from further physical harm but also to create an environment in which victims are not retraumatized.”

The coalition claims that central to its mission is the need to keep weapons out of shelters and off shelter property.

“A domestic-violence shelter faces special dangers when someone brings a gun onto its property, whether that person is a known abuser, a shelter resident, or simply someone whom shelter staff doesn’t recognize,” the complaint states. “It is essential that shelter staff be allowed to protect themselves and their residents by exercising their professional judgment about how best to respond in such situations, whether by investigating, asking the person to remove the gun from the premises, or calling the police.”

The coalition claims in 2018, the West Virginia Legislature made it illegal for businesses to not allow firearms on their premises.