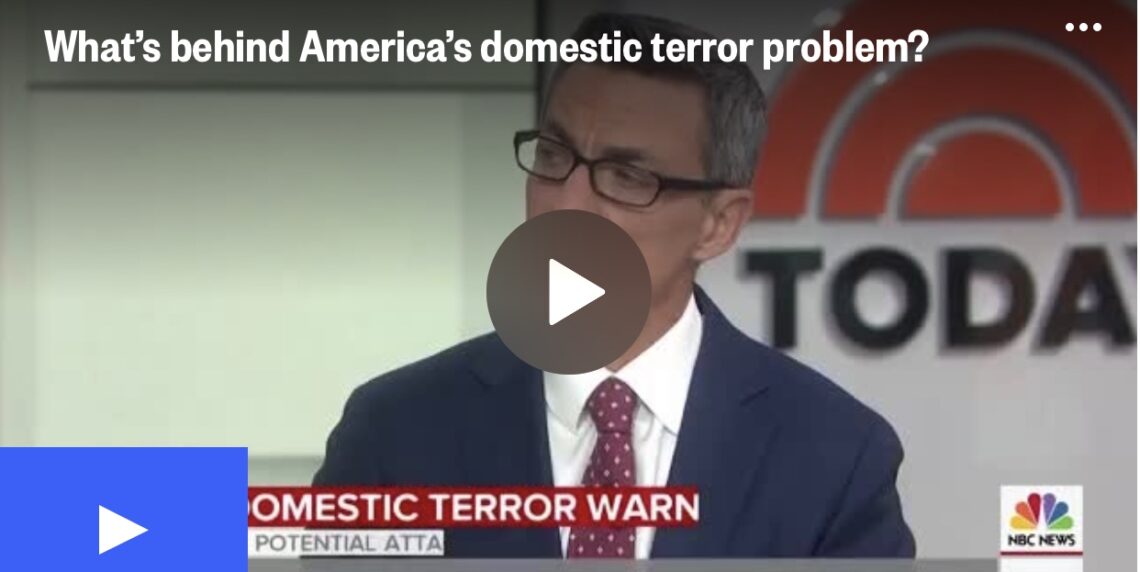 LONDON — Alongside a stream of condolences from foreign governments following mass shootings in Texas and Ohio over the weekend, leading international newspapers warned about the threat posed by growing white nationalism in America.

While the motive of the man who killed nine people in Dayton, Ohio, is still unclear, the alleged shooter in El Paso, Texas, is believed to have posted online an anti-Latino, anti-immigrant screed before the attack.

In China, the Communist Party’s mouthpiece newspaper, The People’s Daily, ran a headline Monday declaring that “white supremacy’s ghost reemerges” in the U.S.

The country’s hawkish, state-run Global Times newspaper carried an opinion piece saying that “hate crimes in the United States have been on the rise in recent years, and hate crimes caused by white supremacism have grown particularly rapidly.”

It criticized the response of U.S. authorities, saying “‘white danger’ seems to have not received enough attention.”

The Chinese government has yet to comment, but in June its tourism ministry issued a travel warningfor the U.S. because of the number of shootings in the country.

There have been 18 mass shootings in the U.S. this year, with a mass shooting defined as causing four or more deaths, according to a database compiled by The Associated Press, USA Today, and the Northeastern University Mass Murder Database.

In Egypt, the most read newspaper, the semi-state run Al Ahram, featured the shootings on its front page alongside the headline “white terrorism strikes America.”

Some linked the violence with the rhetoric of President Donald Trump.