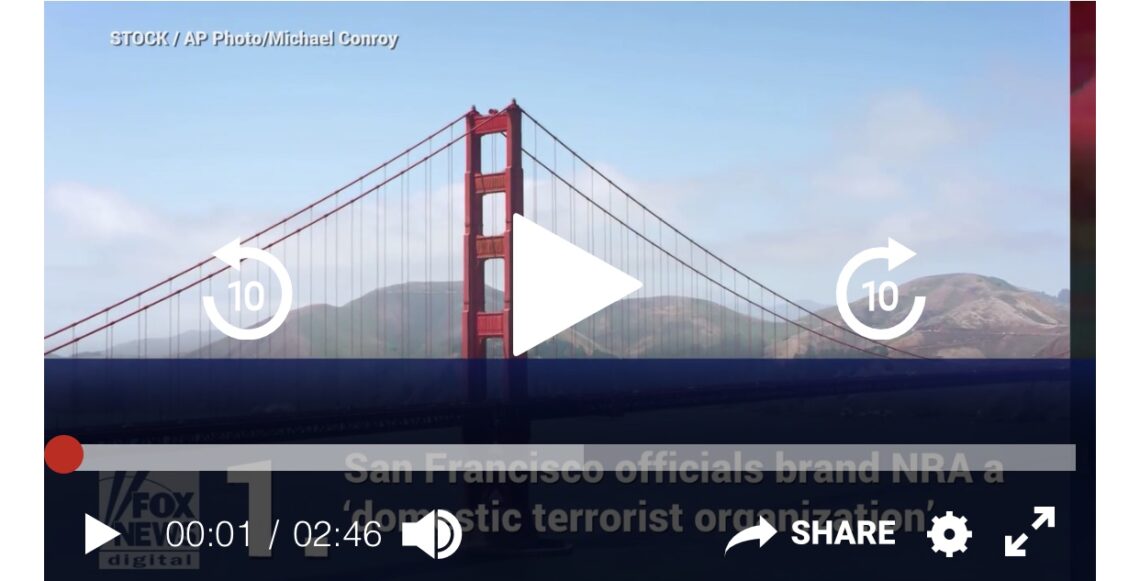 Reps. Alexandria Ocasio-Cortez, D-N.Y., and Dan Crenshaw, R-Texas, clashed in personal terms Wednesday over calls for universal background checks and other gun control measures in the wake of the mass shooting in Texas that left seven dead and at least 25 injured.

Ocasio-Cortez went after Crenshaw for a tweet about a Houston-area woman who used a handgun to defend herself when five men tried to rob her.

“Situations like this story are why we protect the 2nd Amendment,’ Crenshaw tweeted.

CELEBRITIES CALL FOR GUN CONTROL AFTER TEXAS SHOOTING: ‘WE HAVE A CRISIS HERE’

He added: “Side note: With universal background checks, I wouldn’t be able to let my friends borrow my handgun when they travel alone like this. We would make felons out of people just for defending themselves.”