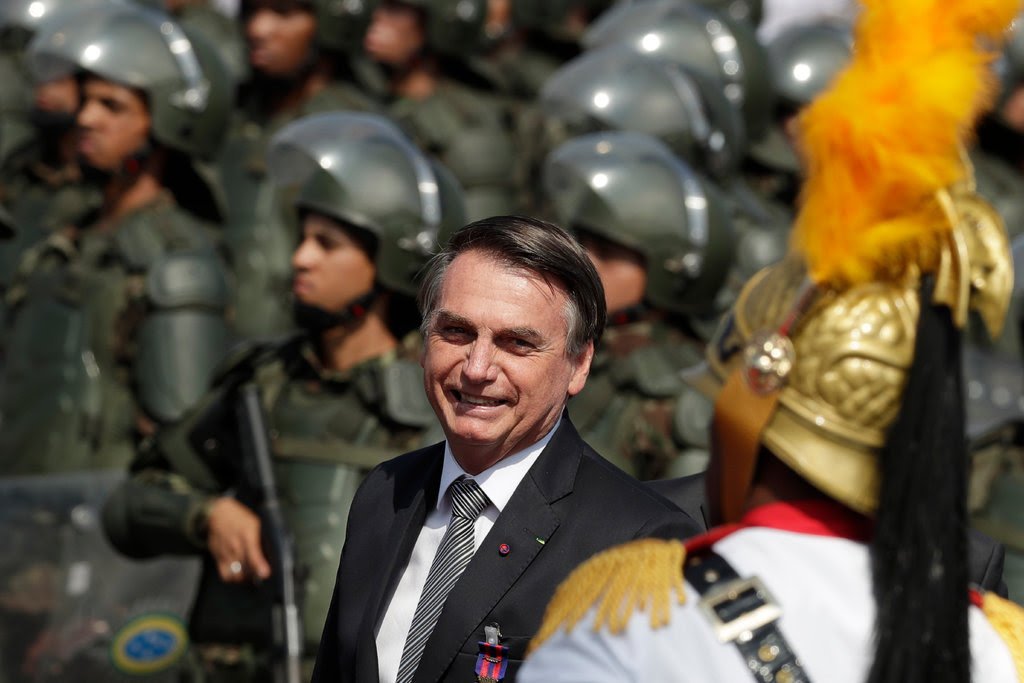 RIO DE JANEIRO — As an ecological disaster in the Amazon escalated into a global political crisis, Brazil’s president, Jair Bolsonaro, took the rare step on Friday of mobilizing the armed forces to help contain blazes of a scale not seen in nearly a decade.

The sudden reversal, after days of dismissing growing concern over hundreds of fires raging across the Amazon, came as international outrage grew over the rising deforestation in the world’s largest tropical rain forest. European leaders threatened to cancel a major trade deal, protesters staged demonstrations outside Brazilian embassies and calls for a boycott of Brazilian products snowballed on social media.

As a chorus of condemnation intensified, Brazil braced for the prospect of punitive measures that could severely damage an economy that is already sputtering after a brutal recession and the country’s far-right populist president faced a withering reckoning.

On Friday, he said that he was planning to send the military to enforce environmental laws and to help contain the fires starting Saturday.