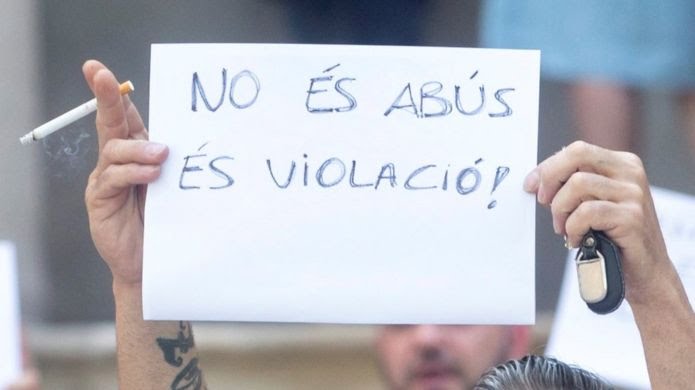 Six youths have gone on trial in Spain accused of sexually abusing a girl of 14, in a case that has reignited a debate over the definition of rape.

They are charged with abusing the girl at a disused factory in Manresa, a town in the north-eastern region of Catalonia, in October 2016.

Depending on the testimony heard in court, prosecutors may bring the graver charge of rape instead.

The six defendants, whose ages were not given, deny having sex with the girl.

The case has become known as the “Manada de Manresa”, or Manresa wolf pack, because of similarities with another 2016 gang attack on a teenage woman, which prompted nationwide protests and an ongoing review of Spain’s rape laws.

On Wednesday, an angry uncle of the girl had to be restrained by police when he lunged towards the defendants, who are on provisional release during the trial, as they left the court.