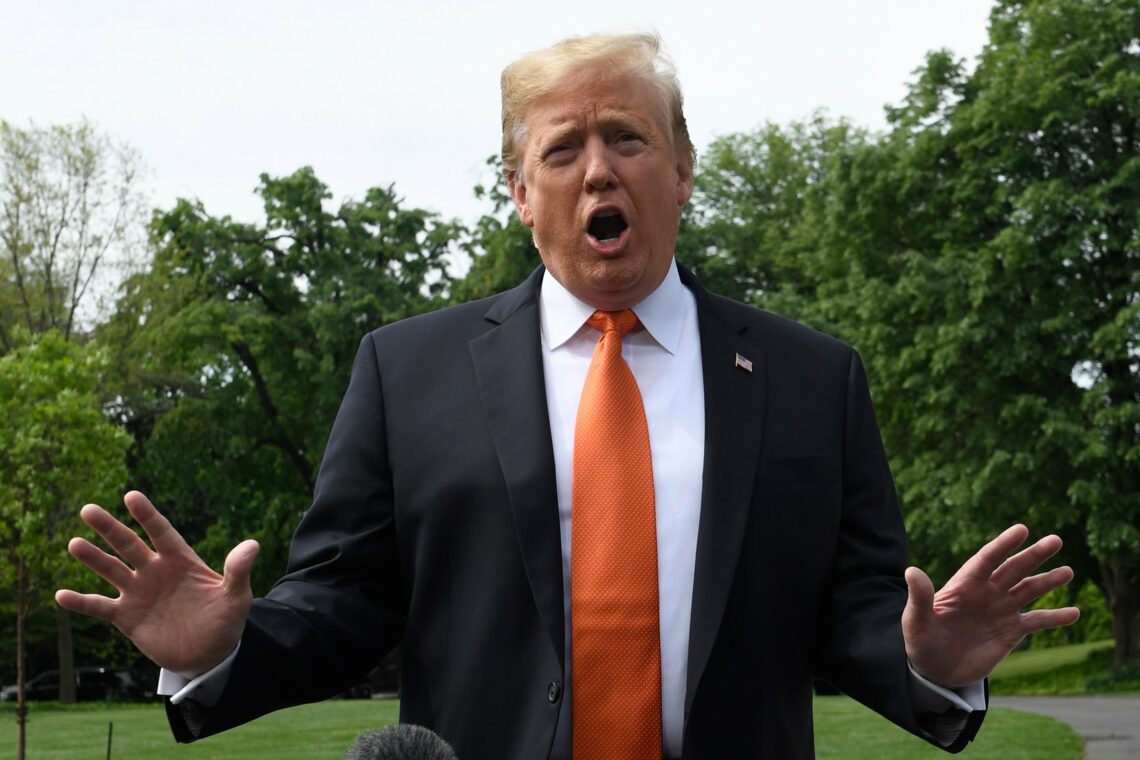 President Trump says he’ll “fight all subpoenas” from House Democrats and urges aides to stonewall, too. Is there an impending constitutional crisis?

Rep. Gerry Connolly, Democratic representative for Virginia’s 11th District. Senior member of the House Committee on Oversight and Reform and chairman of the Subcommittee on Government Operations. (@GerryConnolly)

Claire Finkelstein, teaches law and philosophy at the University of Pennsylvania. Director of the Center for Ethics and the Rule of Law. (@COFinkelstein)

Washington Examiner: “How the Mueller report made it harder to impeach Trump” — “For years, the political world has been consumed by the question of whether special counsel Robert Mueller would provide Congress with enough ammunition to impeach President Trump. Now that the report is out, it appears that the answer is no.

“Though there are many aspects of the report that reveal improper behavior by Trump, the reality is that the report concluded that there was no coordination between the Trump campaign and Russia, and it was equivocal on the question of obstruction of justice.

“The report and its contents will be an ongoing source of partisan wrangling, but its release does not change the overriding political dynamic. That is, even if House Democrats have the sufficient votes to impeach Trump, there is no way that Senate Republicans will go along with them.”

Washington Post: “Opinion: Elijah Cummings: The White House hasn’t turned over a single piece of paper to my committee” — “In November, the American people voted overwhelmingly to put Democrats in charge of the House of Representatives to start serving as a truly independent check and balance on the executive branch. Since then, President Trump and his allies have complained of “Presidential Harassment,” decrying Democrats for having the audacity to request documents and witnesses to fulfill our constitutional responsibilities.

“The problem is that the White House is engaged in an unprecedented level of stonewalling, delay and obstruction.

“I serve as chairman of the Oversight and Reform Committee, the primary investigative body in the House of Representatives. I have sent 12 letters to the White House on a half-dozen topics — some routine and some relating to our core national security interests. In response, the White House has refused to hand over any documents or produce any witnesses for interviews.”