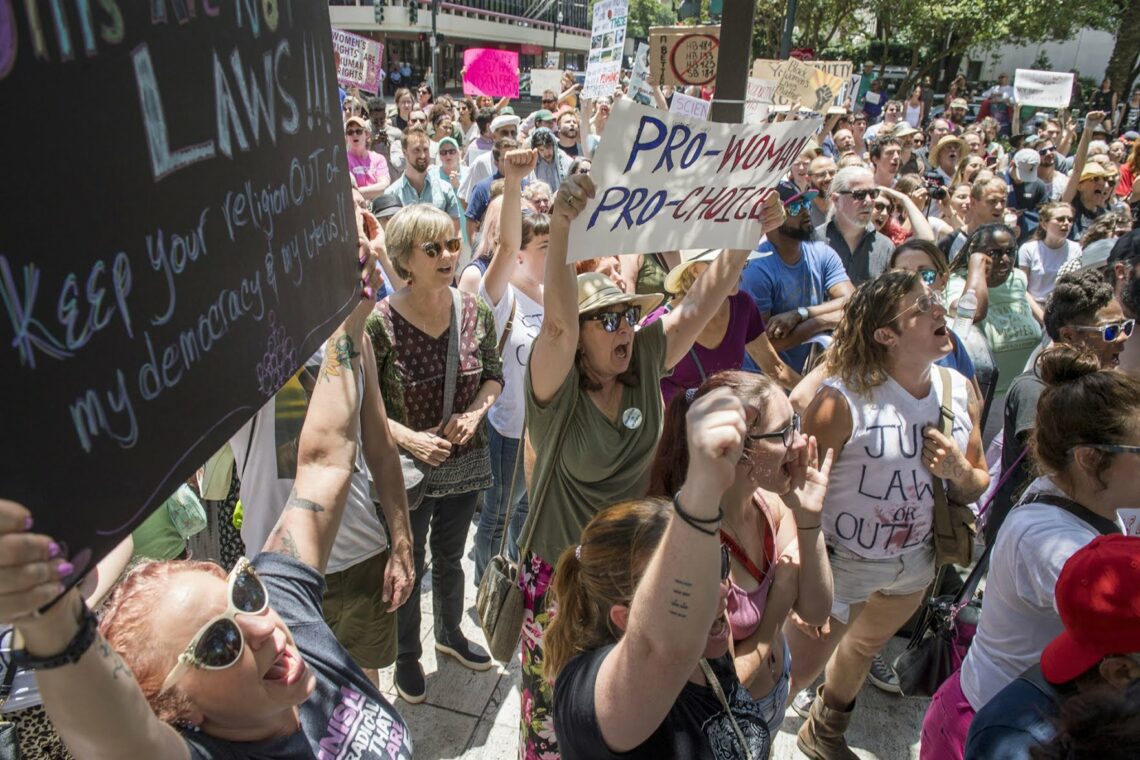 The Louisiana House of Representatives passed an abortion ban on a 79-23 vote Wednesday that would prohibit women from terminating a pregnancy once a fetal heartbeat has been detected.

Democratic Gov. John Bel Edwards has indicated he will break with his party and sign the ban if it crosses his desk. The Senate already approved the bill with amendments that include language to require an ultrasound and clarified that abortion did not include medically necessary terminations.

The House rejected an amendment Wednesday that would have provided an exception to the bill for women and girls who had been impregnated through rape or incest.

Edwards, who was elected governor in 2015, describes himself as a “pro-life candidate.” He said in a statement Wednesday after the bill passed that he respects the opinions of people who disagree with him.

“As I prepare to sign this bill, I call on the overwhelming bipartisan majority of legislators who voted for it to join me in continuing to build a better Louisiana that cares for the least among us and provides more opportunity for everyone,” Edwards said Wednesday evening.