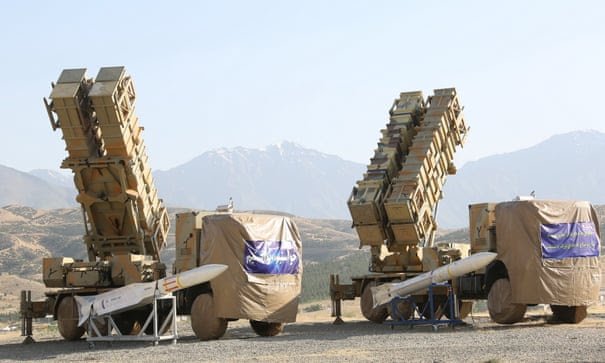 The US military launched a cyber-attack on Iranian weapons systems on Thursday, according to sources, as President Donald Trump backed away from plans for a more conventional strike in response to Iran’s downing of a US surveillance drone.

The hack disabled Iranian computer systems that controlled its rocket and missile launchers, two officials told the Associated Press, and were conducted with approval from Trump. A third official confirmed the broad outlines of the strike. All spoke on condition of anonymity because they were not authorised to speak publicly about the operation.

Two of the officials said the attacks, which specifically targeted computer systems of Iran’s Islamic Revolutionary Guard Corps (IRGC), had been provided as options after two oil tankers were bombed. The IRGC has been designated a foreign terrorist group by the Trump administration.

Over the past year US officials have focused on persistently engaging with adversaries in cyberspace and undertaking more offensive operations.